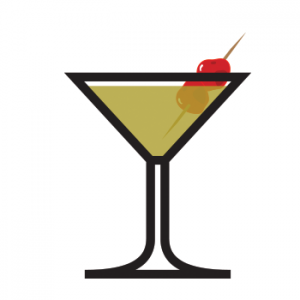 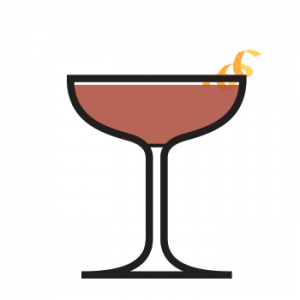 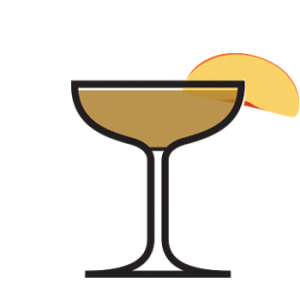 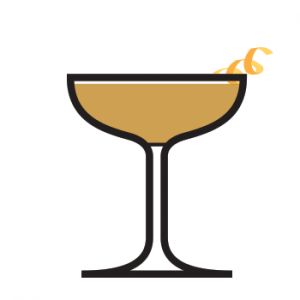 …And to all a good night! 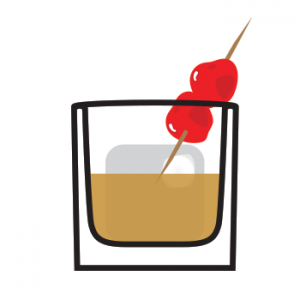 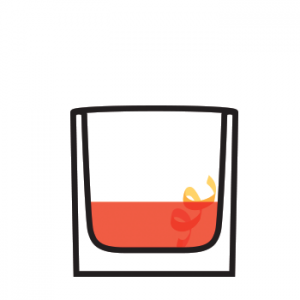